The University Complutense of Madrid, best Spanish university according to the ranking The 50 careers of El Mundo 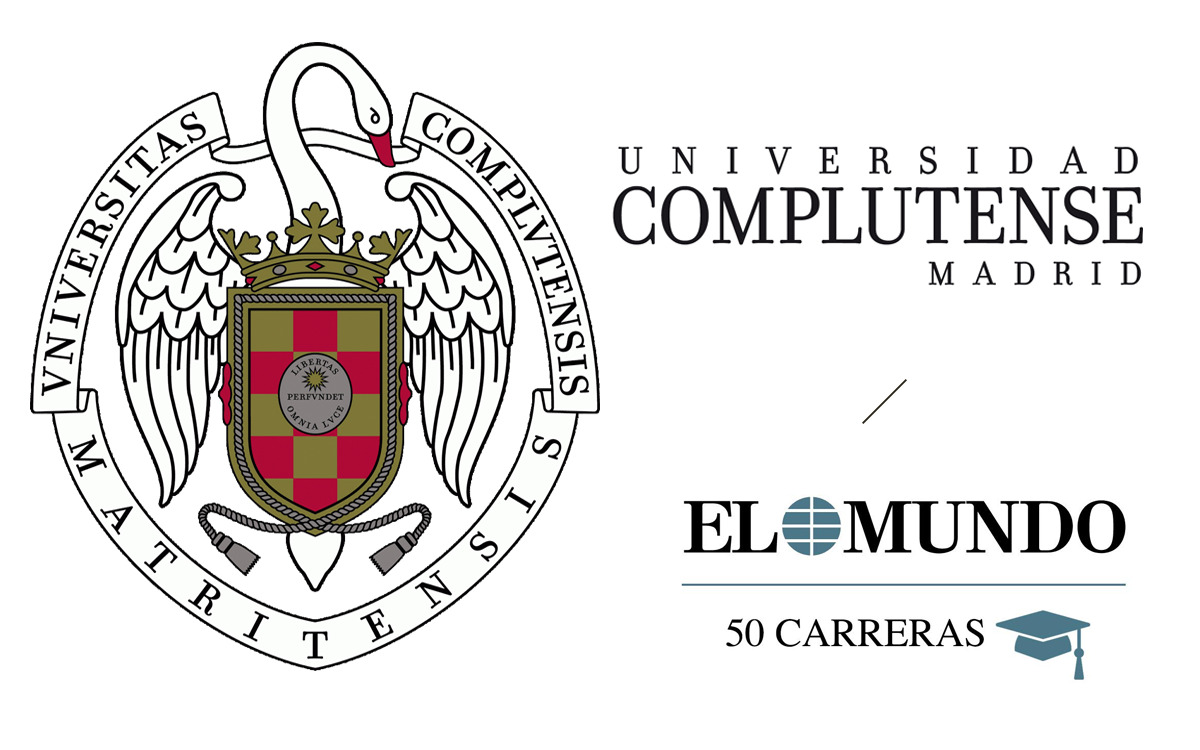 The Complutense is the best Spanish university according to the Ranking The 50 careers of the newspaper El Mundo, which guides students who want choose the ideal center for their higher studies. The ranking lists the 50 most sought-after degrees and the five most suitable universities to pursue them.

The Complutense holds the first place in the ranking, with a total of 26 outstanding degrees and is also the first Spanish university with more degrees in first place, 10 in total.

The ranking considers that the Complutense is the Spanish university with the most demanded degrees (26) and one of the best universities to study them.

The ranking “Las 50 carreras” of El Mundo is one of the main Spanish rankings that measure the quality of higher education centers. It evaluates demand, human and physical resources, curriculum and results. It takes into account, among others, the following indicators: graduation and dropout rates, doctoral production, research projects, language offerings, study abroad programs. The evaluation criteria of the ranking are based on a voluntary, anonymous and random survey of university teachers (40% of the final evaluation); data from the university itself on demand, human and physical resources, study plans and results (50% of the final evaluation); and other external indicators, such as international rankings or ANECA reports (10% of the final evaluation).

The 2022 edition of this ranking ratifies the prevalence of the Spanish public university system over the private one.