After two years of absence, the Certamen de Teatro Universitario returns to the stage 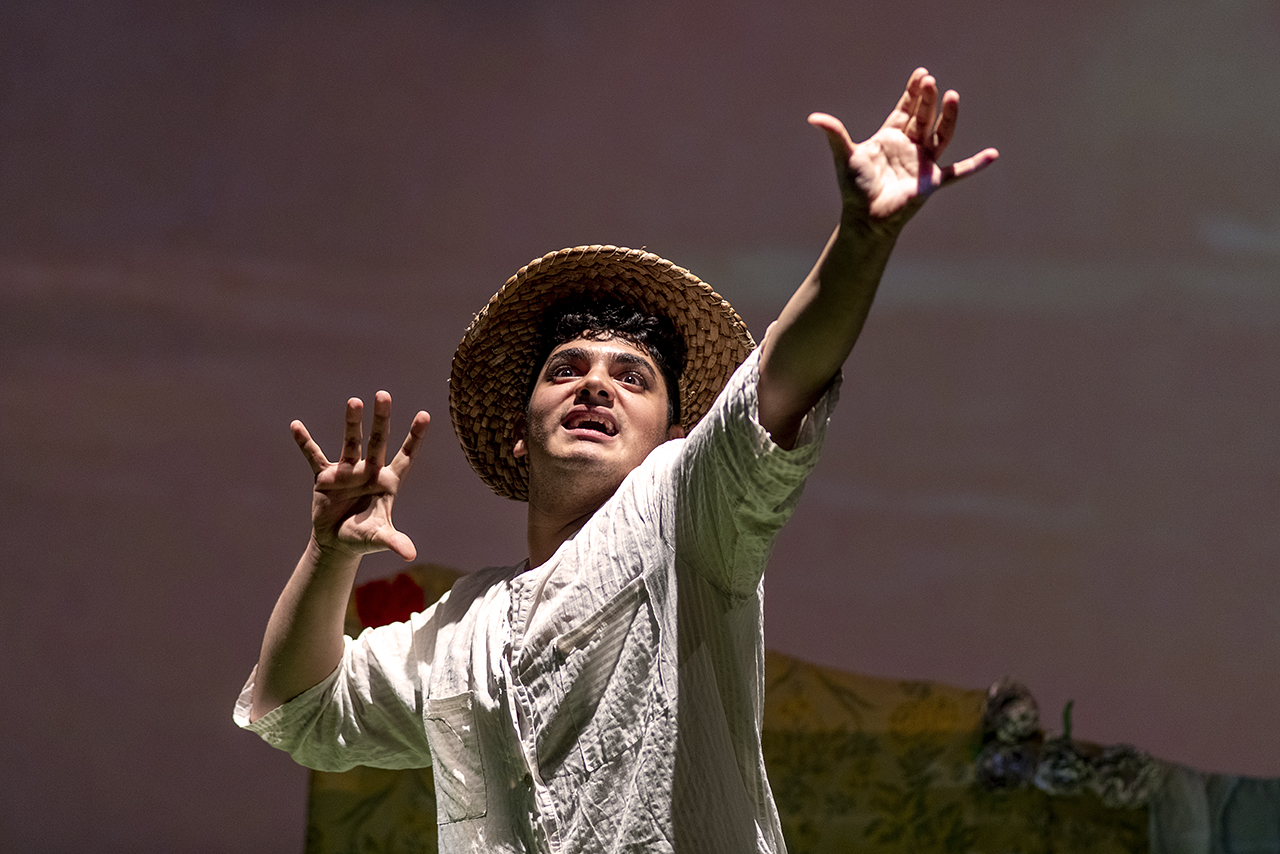 After two years of forced absence, the UCM University Theater Contest has returned to the stage.

Thirteen groups have been participating since April 26 in its twenty-fourth edition, organized as always by the Vice-Rector’s Office for Culture, Sports and University Extension. The performances, which this year alternate the stages of the Auditorium of the Faculties of Philosophy and Philology and the auditorium of the Faculty of Fine Arts, will run until May 19. The final awards gala will bring the Festival to a close on May 26.

Mercedes Núñez Municio, coordinator of the Contest, highlights the enthusiasm with which the groups have returned to the Contest after the two years in which the pandemic forced its suspension. In the end there are thirteen participants, a higher number, for example, than in the two previous editions, held in 2019 and 2018, when eleven companies presented their proposals. The representations, as the coordinator points out, are also having a great success of public, although, yes, both in the Auditorium of Philosophy and Philology and in the auditorium of Fine Arts has opted to maintain small capacities and for the prior reservation of the localities.

This year’s jury that will decide who are the winners of this edition is formed by the director and theater actor Daniel Alonso, the professor of the RESAD Mariano Gracia and the theater critic Carlos Bernal. The awards will be presented at the traditional final gala of the Contest, which this year will be held at the Auditorium of Philosophy and Philology on May 26, starting at 7 pm. The winning group will perform their work during the month of June in a venue in Madrid, yet to be determined.

This year’s participating groups and their proposals are as follows:

Complutum. Going down to the Moor. April 29th.

The Barracks. J’attendrai. May 3rd.

Homeric. I only know that I know nothing. Socrates before the crazy world of mythology. May 6.

The Mendas. The revenge of Don Mendo. May 9.

Theater out of necessity. Sing sing blues. May 12.