Three subjects of the Complutense University are among the 50 best in the world. 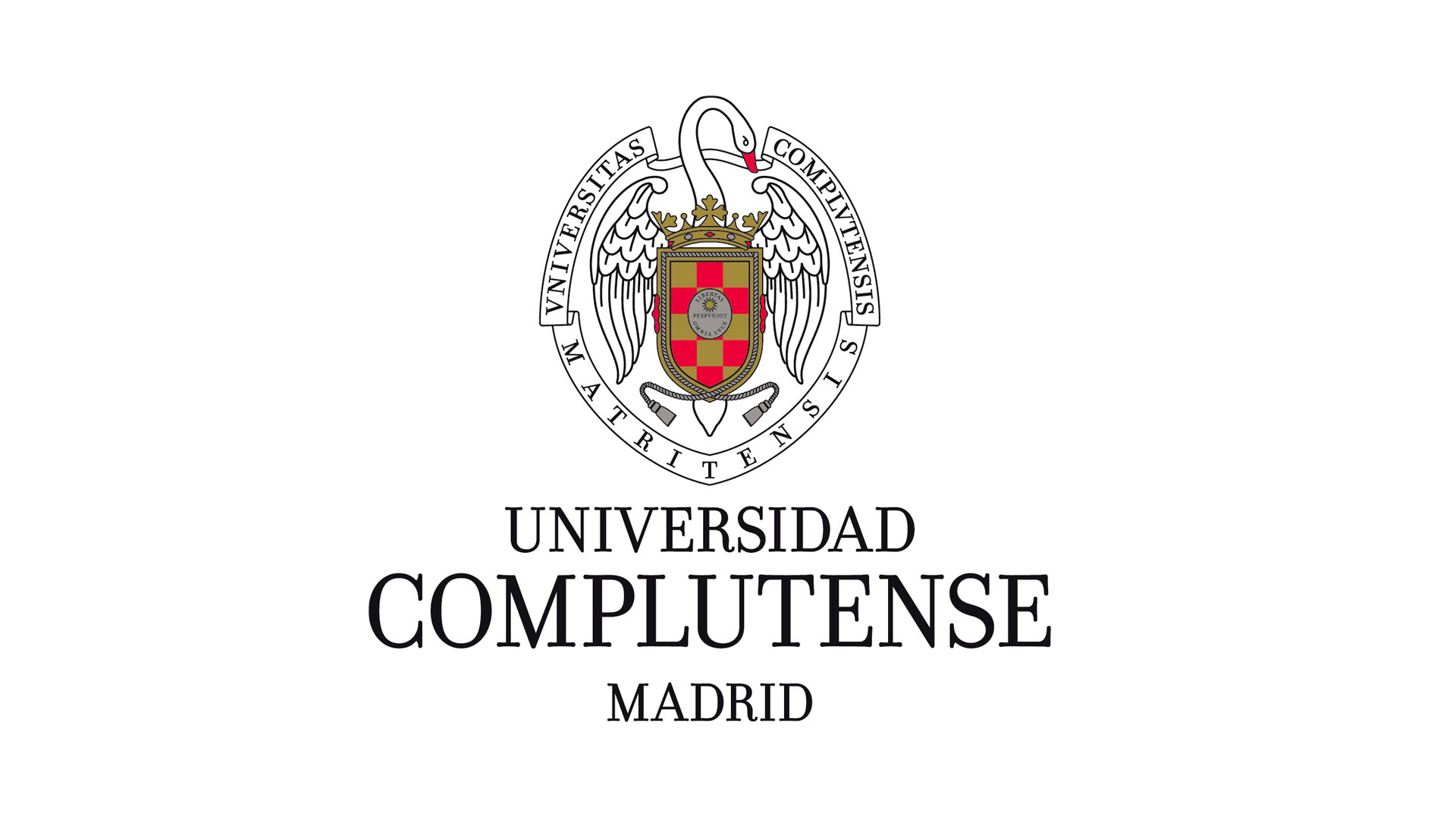 According to the QS World University Rankings 2022. Three subjects taught at the Complutense University are among the 50 best in the world.

The subject Dentistry at the Complutense University continues to be the best in Spain (16th in the world), according to the twelfth edition of the QS World University Rankings by subject.

According to the latest edition of the QS World University Rankings ,which were published today, April 6, by the consulting firm Quacquarelli Symonds. This year, the Complutense University has obtained its best result ever in this ranking, improving positions in all disciplines and standing out as one of the best universities in the world for the study of 37 subjects.

Among the top 150 subjects at international level, UCM has seven, with Sociology (which has experienced a notable rise of 28 places in the last two years, rising to 101st position). Another 11 UCM subjects are among the top 200 in the world.

In total, the Complutense University ranks among the top 250 international universities in 42 subjects.

In Engineering and Technology, UCM has also experienced a significant improvement, advancing 22 positions in the world ranking in the last year, to place this discipline in 220th position.

In Life Sciences and Medicine, UCM has improved 28 positions in the world ranking with respect to the previous edition, occupying 147th place. In Spain, UCM obtained the third position in this discipline.

The QS contemplates 51 subjects, which are distributed and grouped within 5 major disciplines: Arts and Humanities, Engineering and Technology, Life Sciences and Medicine, Natural Sciences, and Social Sciences and Business Management. The ranking, prepared by the higher education analysts at the consulting firm QS Quacquarelli Symonds, provides a comparative analysis of the performance of 15,200 individual university programs, taken by students at 1,543 universities in 161 locations around the world.